April 12: Vampire Photography which is a conceptual and art photography brand recently conducted a photoshoot about one of the greatest Viking warriors in the history, Ragnar Lothbrock.

Incredible photoshoot done with the outfit made of worn-out vehicle covers.

Vampire Photography which is a conceptual and art photography brand recently conducted a photoshoot about one of the greatest Viking warriors in the history, Ragnar Lothbrock. He was a Norwegian warrior. This shoot portrays how he made his living and depicts Ragnar Lothbroke’s journey from a modest farmer to a great king. Let us also tell you that the Vampire Photography is the first ever brand in India to conceptualize such amazing photoshoot of a Viking Warrior.

Ashish Sharma who is the founder and photographer of Vampire Photography told, that before this photoshoot he collected a huge amount of information about Norse mythology, their warriors, what kind of people they were, how they lived their life and which gods and goddesses they worshiped.

After this, Ashish also added that he himself has made a dress for this photoshoot. One of the highlights of this shoot is that this dress is made from old worn-out seat covers of vehicles. Basically, Ashish wanted to send the message that, “We are throwing these as garbage and promoting pollution, on the contrary those seat covers can also make such a beautiful outfit.” There were in total 7 outfits by Vampire Photography. Manish Malav, model and actor was roped in for the role of Ragnar Lothbroke in this shoot. Manish Malav also did his own research and studied thoroughly about the life of Viking warriors and collected information so that he could understand the lifestyle of the great Viking warrior Ragnar Lothbrok. So that he can play the exact character of Ragnar in this photoshoot. In the past, Manish has participated in many designers shows and pageants.

Ashish Sharma also added that, his team and Infinity Takeover founder Anup Chaudhary were there behind the success of this photoshoot. He mentioned that, Anup Chaudhary was the one to encourage him from time to time and had a big role in motivating him to move forward. All the members of the team which included Himanshu Sharma, the makeup artist, Ashish Kumawat, cinematographer, Manoj Prajapat, stylist, and Mr. Rajasthan who was a big supporter and more, together made this photoshoot a success.

Now, if you are eager to see the results of this shoot, then all you have to do is visit the official page of Vampire Photography and have a look at this amazing photoshoot. 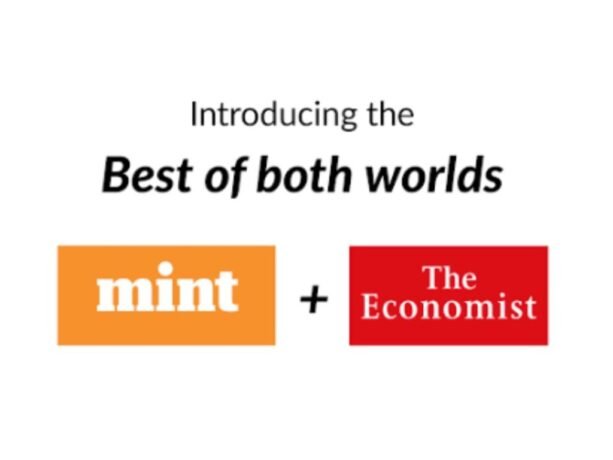 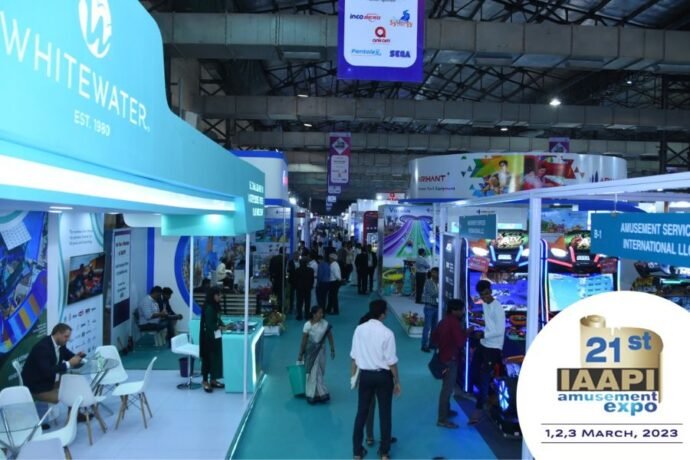 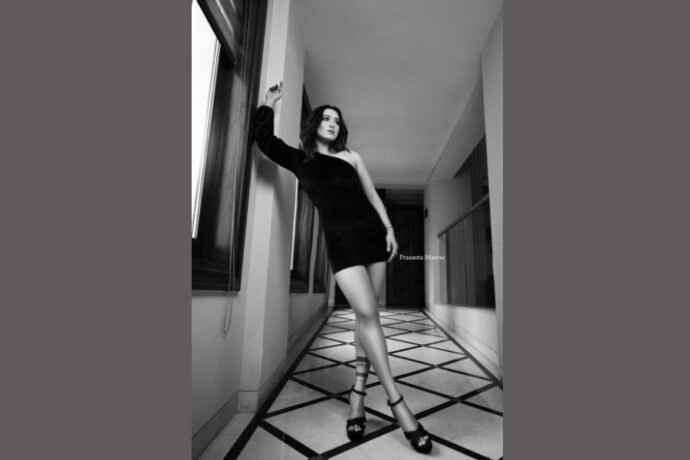 There is no shortcut to success, I earned every bit of it through dedication and passion towards my career! – Chandrani Das