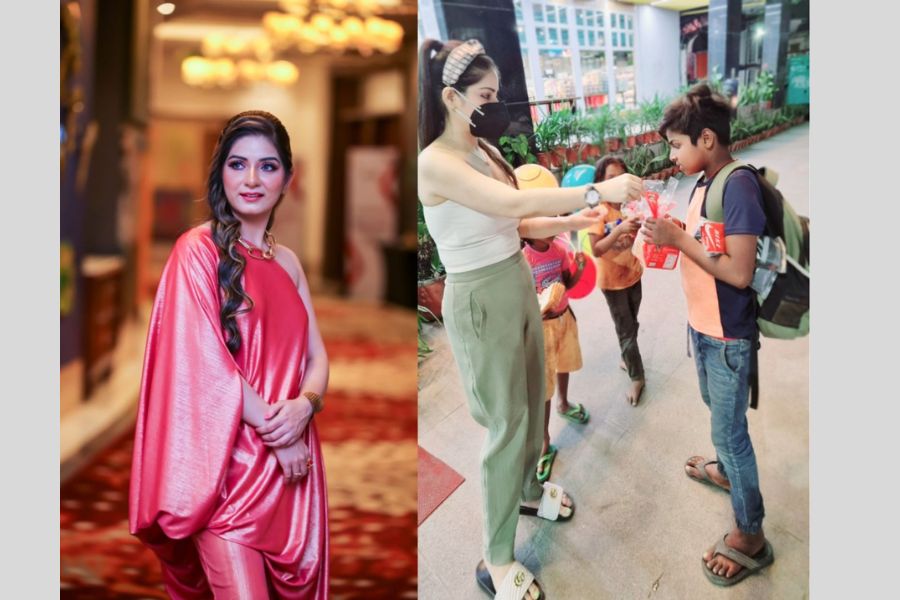 August 22: The growing problem of poverty in India is an issue that the government has been trying to tackle for a long time and though the policies and programs often serve as a relief, poverty can be solved when all of us try to do our bit and share our blessings.

Founder of Urmila Maa Foundation, Ms Pooja Sharma states in a candid conversation, “We believe every human being has the right to basic education, food, clothing and decent job opportunities. Whenever I saw beggars and hungry people on the road, I was overwhelmed and felt very privileged and therefore I wanted to change the monopoly of the society. The quest to bring basic life rights to these people motivated me to start a Foundation by my mother’s name called the Urmila Maa Foundation.”

Young and dedicated entrepreneur Ms Pooja and her team focus on street beggars and aim to improve their lifestyle. They are always on the ground themselves and providing food and other amenities to the poor so that they can uplift their life. The Founders and the team of Urmila Maa Foundation believe that poverty is a reflection of the state of the society and they always strive to do their bit in improving the condition of the society at large.

Urmila Maa Foundation has been lauded for its continuous efforts in not only uplifting the lives of the people on the streets but for also inspiring people to step up and help in doing the same.

There is a continuous quest to alleviate hunger & poverty led by Pooja Sharma, Founder of Urmila Maa Foundation.

Ms Pooja Sharma calls it a perfect usage of her immense privilege and her way of giving back to the society.

The deeds of Urmila Maa Foundation have echoed throughout the country and has won several accolades and awards for its continuous service in alleviating poverty and giving a second chance to the lives of these beggars and downtrodden.

One can get in touch with Urmila Maa Foundation and assist the team by visiting their website – https://www.urmilamaafoundation.com/

The post Urmila Maa foundation led by Ms Pooja Sharma navigates the streets and distributes food and hope the ones who need it the most appeared first on Republic News Today. 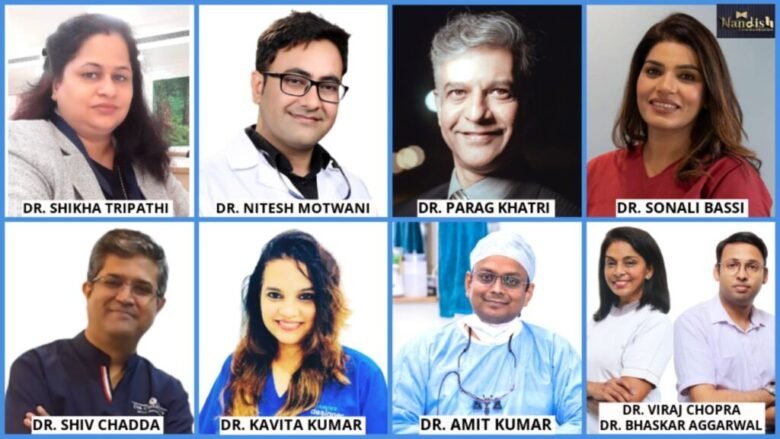 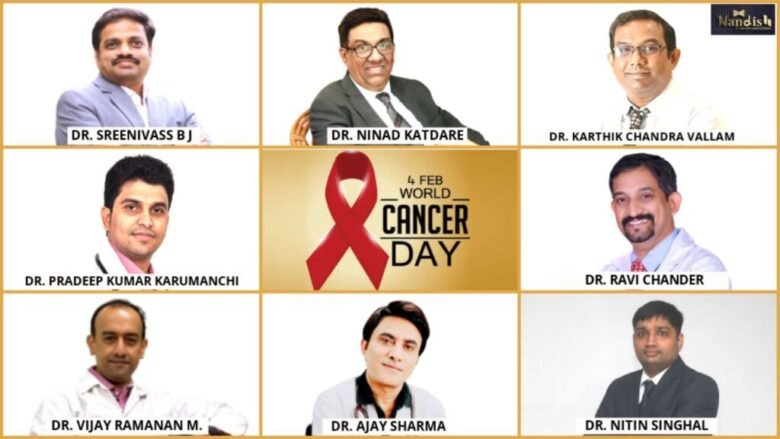 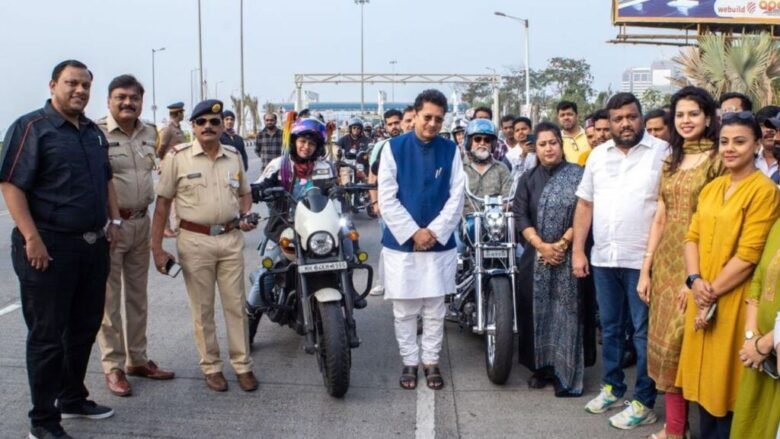