The man who brought Pepsi to India, now bringing eSports to India 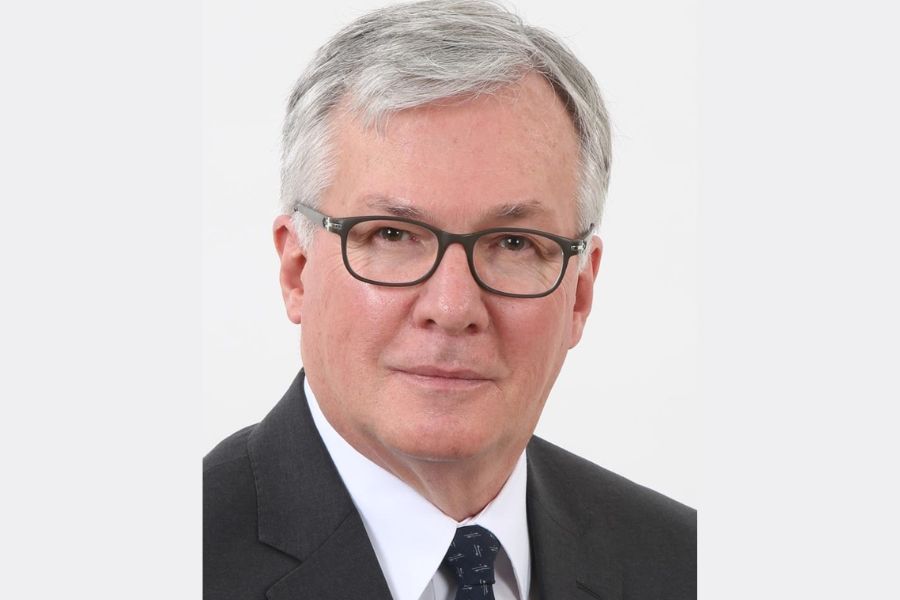 Public trading of MOGO is expected to begin this July on the Nasdaq stock market under the ticker symbol MGAM.

Mumbai, July 26: When PepsiCo decided to expand its beverage line into India, there were only 2 people chosen for the job, and David Pross was one of them. At the time, David was PepsiCo’s Financial Strategy Manager, and his mission was to introduce Pepsi’s products into this large foreign economy and establish brand recognition. Today, Pepsi is India’s 3rd most consumed soft drink.

Currently, Mr. Pross’s passion project in India is bringing to this country the fastest growing major economy and the largest young populace base, the fastest growing sport in the world – eSports. As the CEO of Mobile Global eSports Inc. (MOGO), David runs the largest eSports Network in India, connecting all 900 universities and 30,000 colleges with their annual University National Esports Championship.

According to a June 2021 Ernst & Young report, the eSports industry is expected to grow four-fold in India by 2025. India is currently ranked the fastest growing major economy with the largest young populace base in the world, offering potentially lucrative deals for advertisers.

Public trading of MOGO is expected to begin in July 2022 on the Nasdaq stock market under the ticker symbol MGAM. The offering will be available through the international brokerage firm West Park Capital Group and the online brokerage ClickIPO. Contact West Park or download the ClickIPO app to access the MOGO prospectus and opportunity. For more information, kindly visit the websites (https://wpcapital.com/) (https://clickipo.com/brokerages/)

Esports Technologies Inc. (Ticker: EBET) was the most recent eSports startup to have an IPO, and its stock soared 700% within the first 2 trading days.

eSports, based on viewership and participants, is considered by many to be the fastest-growing sport in the world. With India being the fastest-growing major economic powerhouse and home to the world’s largest and youngest populace base, MOGO sees this as a winning combination.

The post The man who brought Pepsi to India, now bringing eSports to India appeared first on Republic News Today. 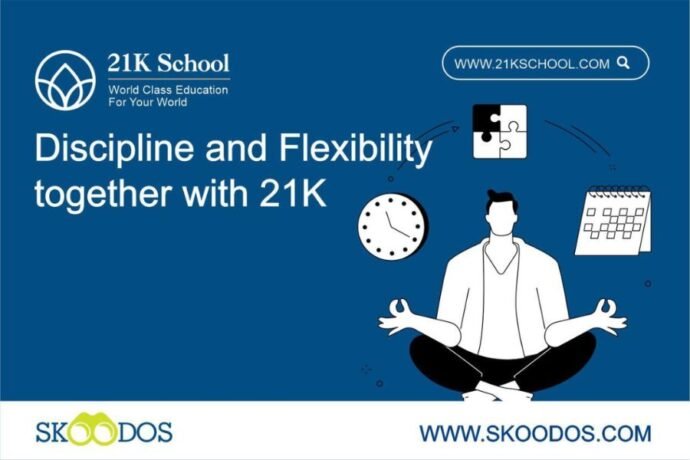 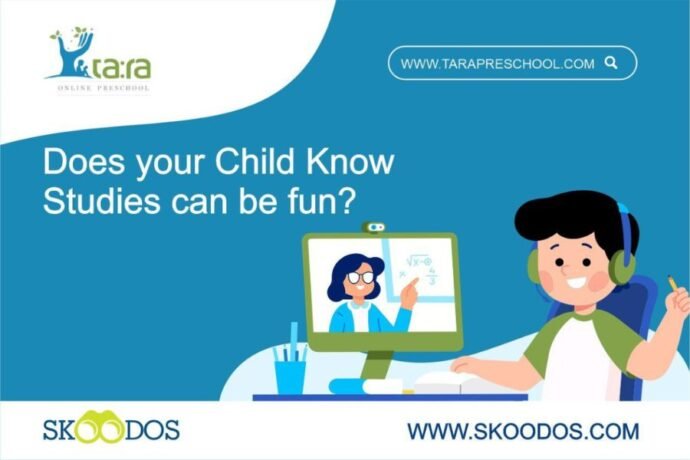