Basseterre [St Kitts], July 13: For the first time in the history of cricket, fans will be allowed to make an on-field decision! Yes – you read that right: the latest version of the T10 format, ‘The 6ixty’, sponsored by SkyExchgives the fans to vote for one free hit per innings. And it is no surprise that this new format introduction has come from the West Indies, the pioneer of T20 cricket and the breeding ground for some of the world’s best short-format players.

The Caribbean Premier League (CPL) has launched a T10 tournament named ‘The 6ixty’, the title sponsored by The SkyExch. The inaugural season will take place from August 24 to 28 in St Kitts, just before the CPL 2022 season. The tournament will feature matches between all six men’s franchises and the three women’s teams, with squads expected to be at 85% strength. It is a revolutionary format with brand new innovations which will take T10 cricket to the next level.

The first edition of THE 6IXTY will feature men’s and women’s teams competing in a new 60-ball tournament featuring many of the world’s best cricketers. Chris Gayle will be the 6ixty tournament’s Brand Ambassador this year and will be acting as host for the six teams. St. Lucia Kings, Guyana Amazon Warriors, Barbados Royals, Trinbago Knight Riders, Jamaica Tallawahs, and St. Kitts & Nevis Patriots will be the six men’s teams. The women’s teams are Trinbago, Barbados and Guyana.

Fans can look forward to the following at the 6IXTY:

– Each batting team has six wickets – at the fall of the sixth wicket, they are all out.

– Each batting team has two PowerPlay overs. They can unlock the third PowerPlay by hitting two sixes in the first 12 balls. This extra PowerPlay over can be taken at any time between overs 3-9.

– There will be 30 balls bowled from one end before the action switches to the other end for the final 30 balls.

– The 30 balls will be delivered as 5 separate overs, with no bowler able to bowl more than 2 overs for the innings.

– If teams do not bowl their overs within the allotted time, a team member is removed from the field for the final six balls.

– Fans will vote for the timing of a “Mystery Free Hit” where the bowler can’t dismiss a batter.

THE 6IXTY will hold its inaugural event from August 24 to 28 in St Kitts and Nevis at Warner Park, one of the world’s fastest scoring grounds. The 6IXTY’s future plans include the possibility of multiple events in various locations throughout the Caribbean and beyond.

“THE 6IXTY has come about because of a close collaboration between CPL and CWI, which is the way forward,” said Ricky Skerritt, President of Cricket West Indies. “I am very excited about the innovation, excitement, and entertainment that it will provide to fans.”

The tickets are available exclusively to Visa cardholders, with them going on general sale to all fans from Monday 11 July 2022.

Pete Russell, Hero CPL’s CEO, said: “This is a hugely exciting moment for both CPL and Cricket West Indies as we create a tournament that will see cricket fans brought closer to the game. There will be world-class men’s and women’s cricketers taking part in a fantastic event for the Caribbean, and this, combined with cutting-edge innovations, signals a great moment for all fans of West Indian cricket.” 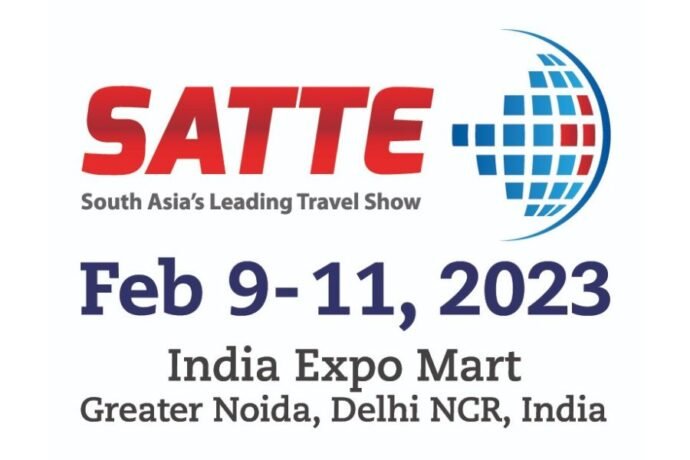 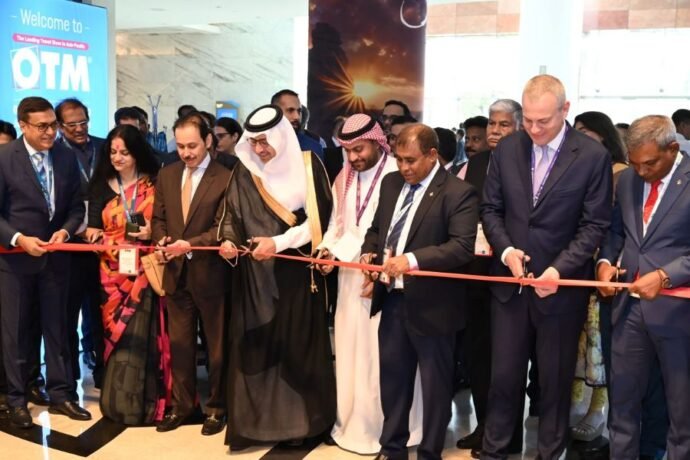 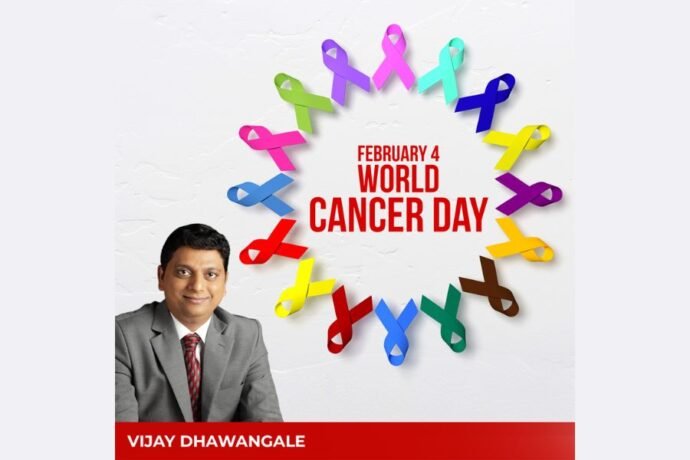