Mumbai, July 12: Star Bharat’s Radha Krishn, one of the most loved mythological drama series on television, revolves around the life and preaching of Lord Krishna and his love story with Radha.

The show is witnessing a new entrant on the show. Actor Pratik Parihar, last seen in Ekta Kapoor’s most popular web show Broken But Beautiful Season 3 along with Sidharth Shukla, will now be seen in Star Bharat’s popular show Radha Krishn. Pratik has won the audience’s hearts as Rupesh Patel in Aadat Se Majboor on Sab Tv.

Vasudev is not just an ordinary villain of the story. He has too many layers in his character – he is a warrior and the future king of Venkatgiri. He can’t let anyone come between him and the throne. Vasudev can go to any extent if he feels threatened. His personality reflects tyranny and brutality; on the other side, he also falls in love with Bhargavi.

Pratik says, “I have always loved reading mythological books and stories. My favourite has been Vikings and Mahabharat, so I always wanted to play a character like that. When I was offered the role of Vasudev, I took it as an opportunity. The character of Vasudev has multiple shades, and I have enjoyed projecting it on screen. It has helped to enhance my acting skills. I am immensely grateful to the show’s makers for showing so much faith in me.” 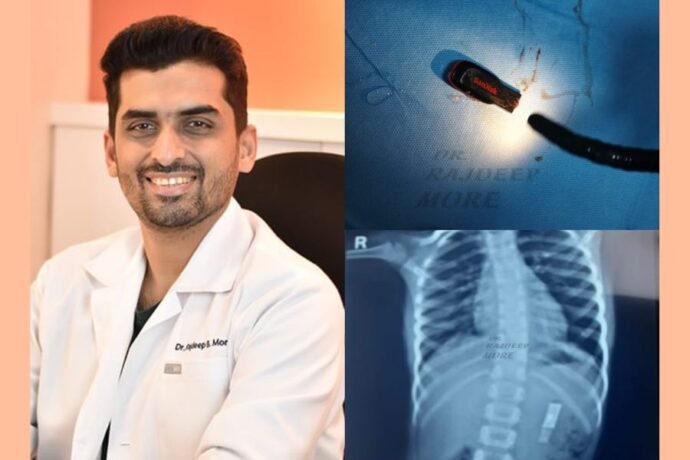 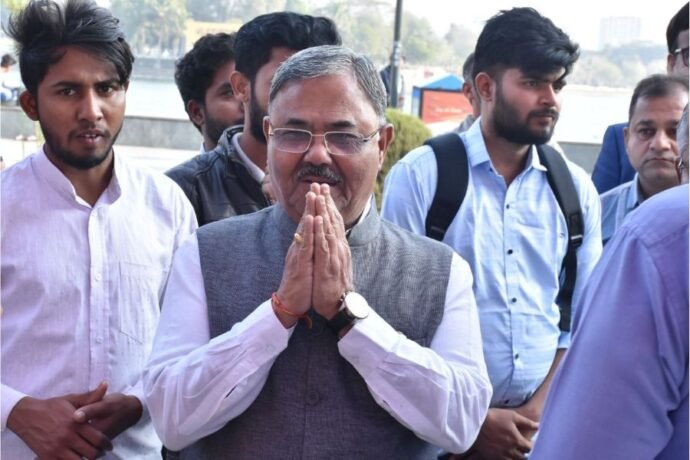 Ahmedabad (Gujarat) [India], February 6: The national unity of India is a goal of Bharat-Bharati and Paryatanam-Bharati, through which various events have taken place both domestically and abroad. Once more, this time for Four days, a significant programme has been organized in Ahmedabad. Language, region, caste, and other facets of Indian society are all interconnected. In […] 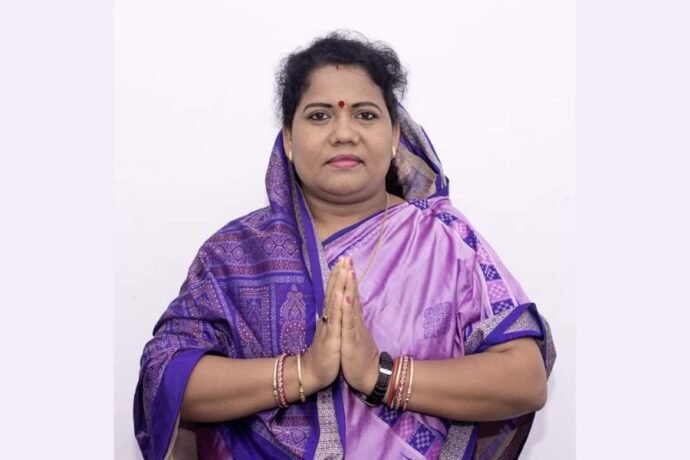 Bhubaneswar (Odisha) [India], February 6: The popularity graph of Sundargarh MLA Kusum Tete has been moving northwards since the day she decided to take social service as her profession. Kusum who has been elected to the Odisha Legislative Assembly in 2019 from the Sundargarh constituency as a candidate of the Bharatiya Janata Party (BJP), Tete, who went from […]