Healthroots: Health is wealth, an old saying but a perennial one 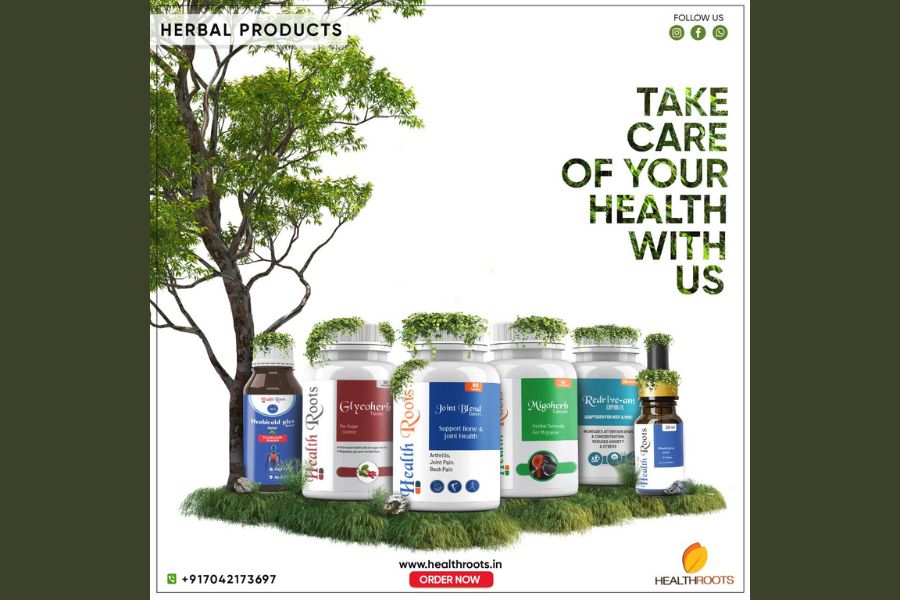 October 18: From the roots of Indian history for modern lifestyles, Healthroots has spread its natural and holistic approaches with Ayurveda. Healthroots is a medical company providing medicines from nature’s lap as per the needs of the modern world. This company works to bridge the balance between an individual’s mind, body, and spirit.

Ayurveda has been integrating with contemporary lifestyles in the modern world to support people in leading healthy, stress-free, and disease-free lives. There are many different plants, but only a handful of them have proven effective and have achieved general approval based on neo-scientific research. Healthroots has been putting forward the greatest herbal medications from all around the world and working around the clock to bring all those herbs into people’s lives. The brand strives to convey nature’s therapeutic knowledge in a “Safer, Sustainable, and Affordable” way. All of their goods are created using the cleanest materials possible, with safety being given top priority, while still being affordable and accessible to everyone worldwide, regardless of location.

Healthroots was established by a team of qualified physicians who have invested a lot of time in thorough study to comprehend the use of herbs in treating various chronic conditions over the past several years. To locate the best herbal formulas used throughout the world and introduce them to India, their research also involved reading several publications. For instance, the Canadian Headache Association strongly recommends the use of Butterbur to prevent headaches, and Healthroots sells a highly purified version of it under the name Migoherb. Another illustration is the Siberian plant Rhodiola, which was utilized by Soviet soldiers during World War 2 to increase endurance, reduce tiredness, and reduce stress.

Today, when stress has become one of the major contributing reasons to a number of health problems, Healthroots is offering a medication called Redrive Am that is derived from the Rhodiola plant. Their major goal is the treatment of illnesses, such as the primary headache problem known as migraine, arthritis, a metabolic disorder known as diabetes, and IBS, or irritable bowel syndrome.

The creator of Healthroots explains the history of how the company came to be: “I am a doctor by profession and also a patient of repeated severe migraine headaches. When migraines would get excessive, there would be no cure, which was quite irritating. However, one day a fellow American doctor advised using herbal medicine to stop these headaches. I reluctantly decided to take the suggested pills, but to my surprise, they were effective in assisting me in controlling the migraine. I also brought up the idea to my other friends and family members, which further drew me into the realm of Ayurveda. Therefore, the brand was developed and brought to life by a team of industry specialists.

The guiding values of Healthroots are integrity, potency, and purity. These principles have helped the team create a wide range of products that combine traditional herbs with cutting-edge scientific research. Team Healthroots’ incredible successes have been made possible by their persistent efforts and resolve to deliver the greatest outcomes while preserving environmental harmony. They thoroughly inspect each and every ingredient to ensure that a user receives everything required to solve their issue at prices that are competitive with those of competing drugs. They hope to eventually treat many additional illnesses using Ayurvedic remedies.

The post Healthroots: Health is wealth, an old saying but a perennial one appeared first on Republic News Today.

Read Time:4 Minute, 5 Second Vijay Dhawangale, a global healthcare advisor, offers his thoughts on raising awareness against cancer Mumbai (Maharashtra) [India], February 3: World Cancer Day is held every year on 4 February to raise worldwide awareness in the fight against cancer. The three most commonly occurring cancers in India are those of the breast, uterine cervix, […] 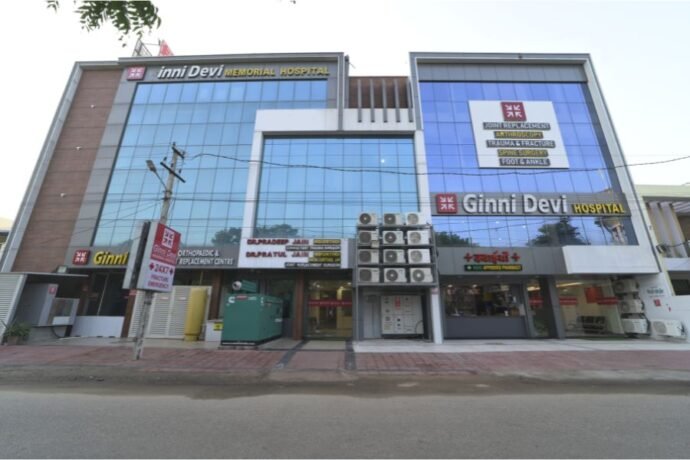 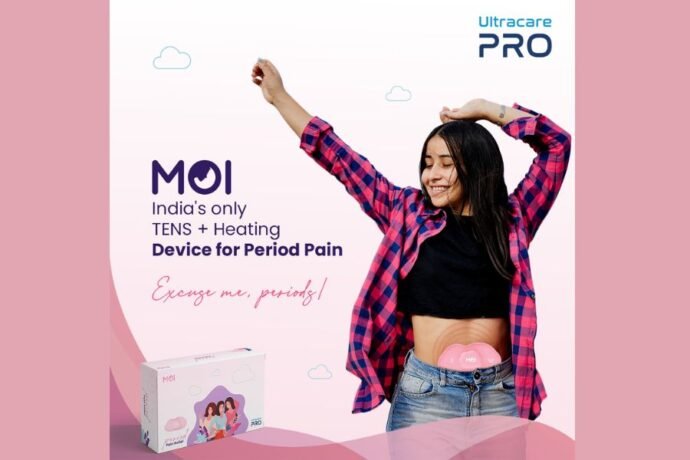