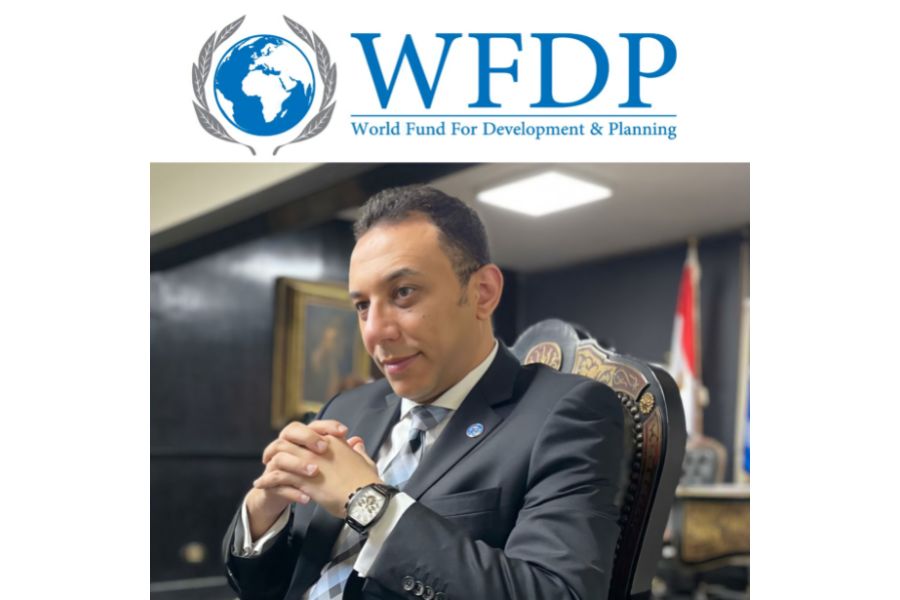 September 7: H.E. Ambassador Ekramy El Zaghat, President of the World Fund for Development and Planning – The Special Adviser to the Economic and Social Council at the United Nations, stated that the Fund seeks to invest in several development projects in partnership with the Fund’s allies in the various countries through tie-ups and multilateral treaties with the Government of respective countries.

In recent times WFDP organization has been seeking to invest in India on projects such as Health improvement, Environmental Development, Social Development, Educational Development, Economic Development and Agricultural Development and therefore looking forward to the contracts and treaties with the Indian Government Agencies & Multinational Organizations in India. H.E. Ambassador Ekramy El Zaghat has already started investment in Egypt and Congo DRC through several development and technological projects through fund alliances with various government agencies in the global world.

Ambassador Ekramy El Zaghat especially emphasized that India is a high potential country in developing various projects and looks forward to a strong bond with the Indian Government in the near future.

World Fund for Development Planning-WFDP is an Intergovernmental Organization which has Multilateral Agreements and treaties in various countries. WFDP also has been granted Special Consultative Status to United Nations – ECOSOC recently in the year 2021. WFDP aims to develop communities and nations and looks forward to planning a promising future, as every human being has the right to have a decent life, which is the key to any human development.

In Addition to opening the gate and expanding the opportunities for innovation, WFDP also looks forward to promoting peace, democracy and economic growth as these points are directly connected with poverty eradication, combating illiteracy, and improving education and health care sectors. 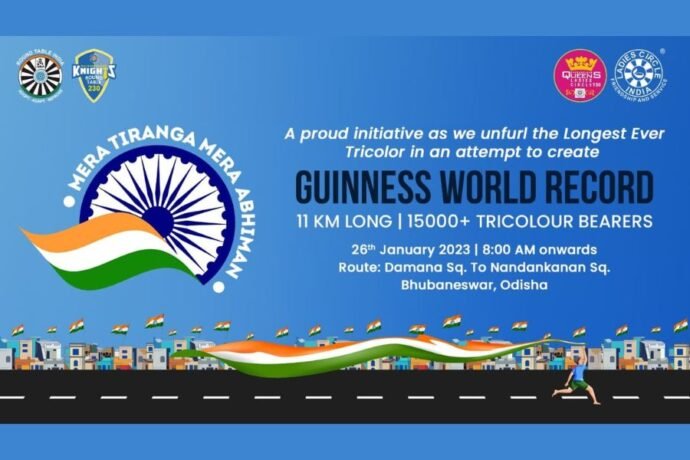 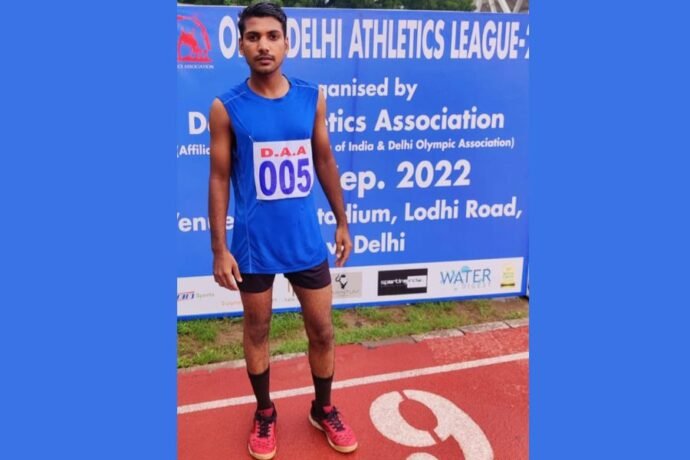 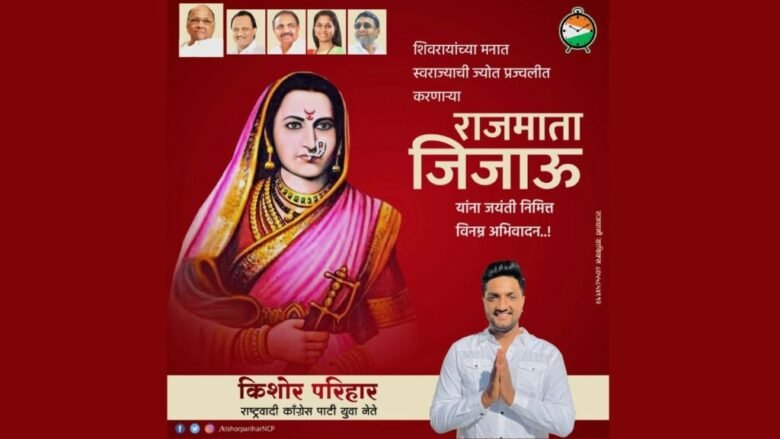 Read Time:1 Minute, 46 Second New Delhi (India), January 16: Kishor Parihaar is not an ordinary man. He has become a household name in South Mumbai due to his extraordinary commitment to serving the community. Kishor is a business executive by day and president of South Mumbai’s Community Development Council (CDC) by night. His unique position […]