Ahmedabad (Gujarat) [India], November 10: If you are passionate about something and are willing to work hard for it, success will surely be yours. This is something we have heard many times, but one person who is embodying this in the true sense is Falgun Rathod, one of the top 10 ethical hackers in India.

Falgun is the founder of Cyber Octet, a cybersecurity company that caters to more than 300 top-notch private and government clients in India, Canada, and the United Arab Emirates (UAE), and is a part of the Indian Servers Group. It holds a distinguished place among the top two promising Internet of Things (IoT) security service provider firms globally and is all set to expand to other regions. Falgun is the first-ever Indian to be featured on the cover of the Poland-based cyber security professionals magazine and has won several prestigious awards and accolades, including recognition from the US Department of Defense.

While Falgun’s success and fame at the national and international levels are awe-inspiring, the journey has not been an easy one.

“Before discovering the exciting world of information security, I had my eyes set on becoming a doctor, but my marks were not good enough to help me get into a medical school. I decided to pursue a Bachelor of Computer Application, which was in a way my first proper introduction to the computer,” says Falgun, who hails from a middle-class Gujarati family in Ahmedabad and is a first-generation entrepreneur.

While pursuing his studies, Falgun also dabbled in multi-level marketing and selling insurance to earn some money. However, he quit the side jobs due to the toll they were exerting on his studies and health. He also worked with a leading retailer when the retail boom was just starting in the mid-2000s, but he wasn’t happy. He was disheartened to some extent but not defeated. He also knew that age was on his side and he would make the most of any learning opportunities that came his way.

“Every job I worked or interview I appeared for was a chance to learn something. There were self-doubts and insecurities but I realised that I had not found my calling yet. I also realised that I needed to think outside the box,” says Falgun.

This was also the time when social media was at a nascent stage, and Orkut was the most popular social media platform. Falgun accidentally chanced upon a community of hackers and was fascinated by it. Cybersecurity was still not a very popular or mainstream career choice at the time but Falgun had found his calling. And he has not looked back since.

He soon learnt the tricks of the trade, armed himself with the skillsets to become an ethical hacker, established relationships with industry leaders and kept updating his knowledge in the field of information security. Soon, he was consulting state and central government agencies on cybersecurity. He established Cyber Octet in 2011, which expanded to three more franchisees in just two years.

Falgun brought in his friend Bhoomika Pathak as a partner in 2017 after he felt that Cyber Octet wasn’t growing as well as it should. Subsequently, he also onboarded another friend Darshan Pathak as the Sales Head, who too helped the company touch new heights. With the company firmly on the high-growth, Falgun has been focusing on giving back to society. One of his key initiatives is the School of Cyber Security, which has already trained more than 55,000 students in cybersecurity and ethical hacking. His NGO Think High Foundation, which Falgun established along with his partners, has been improving the lives of the needy by providing them with necessities such as food, shelter, medical aid, and other daily needs, and also support in finding employment and women empowerment.

“My life mantra is very simple. Turn your passion into your profession. It is not easy to discover one’s passion but once you do make sure you give your best to realise it,” he adds. 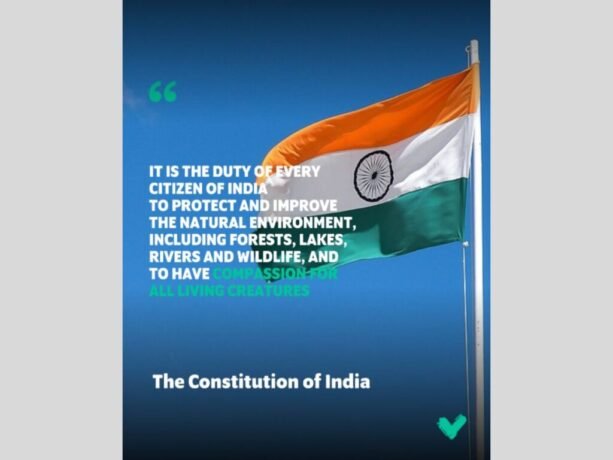 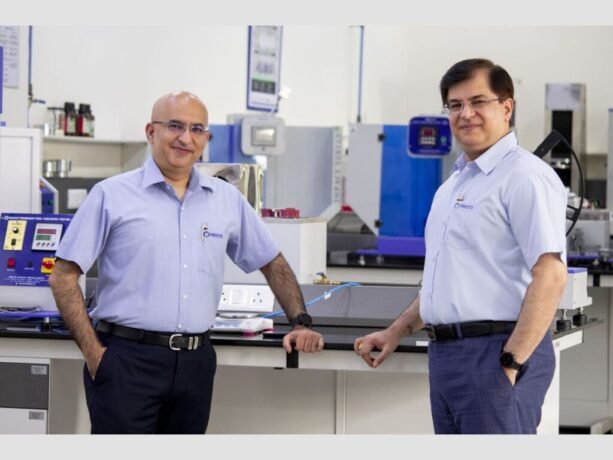 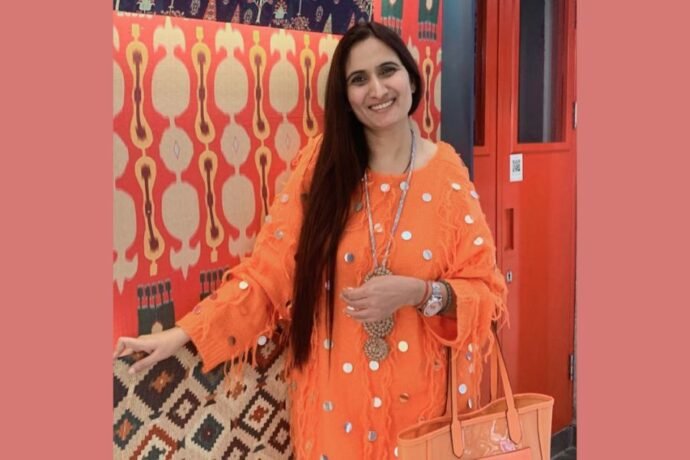