Ahmedabad (Gujarat) [India], September 23: Co-Convenor of Gujarat BJP’s social media department, Mr Manan Dani, has initiated the organization’s drive to spread the word for the NAMO App. The honest and serviceable youth will directly visit people’s homes in the Gujarat region to encourage and download the NAMO app on their smartphones. Mr Dani will himself be downloading the NAMO app on their mobile phones. He will then paste a sticker at the entrance of their homes saying “Ghar Ghar Modi” along with PM Narendra Modi’s picture.

“Ideas and politicians will always lead the world,” says Mr Dani. With this philosophy in mind, Mr Dani and Gujarat BJP’s social media department are on a mission to expand the reach of the NAMO app to thousands of people by the end of the ‘Ghar Ghar Modi’ campaign. “The campaign began on 17th September 2021, on the birthday of our honourable Prime Minister, Shri Narendra Modi, and would be running fiercely till 7th October 2021,” he adds.

Mr Dani would be visiting all homes in Sardar Patel Stadium, Naranpura, and Navrangpura areas to spread the word for the NAMO app. He will also be visiting the Income Tax Building areas in Ahmedabad to propose people download as well as himself download the app on their smartphones.

“We are visiting each and every home in selective regions of Gujarat. We are having a conversation with all the family members of every home who have access to a smartphone to download the NAMO app. So, they can always stay up-to-date about various Government Schemes and other benefits,” Mr Dani adds.

Prime Minister Shri Narendra Modi launched the NAMO app on June 17, 2015, and while launching it, the Prime Minister himself had tweeted, saying, “Come, let’s stay connected on the mobile!” on that very day. The main objective of launching the NAMO app was to keep all the Indian citizens informed about the Indian government and its leaders. Micro Donations were also a part of this launch to widen BJP’s outreach. From expressing one’s honest views and opinions directly to the PM, listening to all on-air PM addresses and ‘Mann Ki Baat’ to keeping track of PM’s day-to-day activities, the NAMO app makes the one-stop destination for all the common people of India.

Mr Dani, a social media content management expert, has visited as many as 1,000 homes between 17th September and 19th September 2021. Within a short period of just three days, he has successfully installed the incredible NAMO app on the smartphones of almost 1,000 people in different areas of Ahmedabad in the state of Gujarat. He definitely will achieve great success in spreading the word for the NAMO app till 7th October 2021.

BJP has launched many drives apart from Mr Manan Dani’s ‘Ghar Ghar Modi’ drive in the past few years, aiming to promote the party, spread the word for Good Governance, and much more. Government of India’s Central Home Minister Mr Amit Shah’s ‘Mera Parivar, BJP Parivar’ in 2019 and BJP’s Corona Virus vaccination drive 2020 have received a lot of accreditation from Indian citizens. 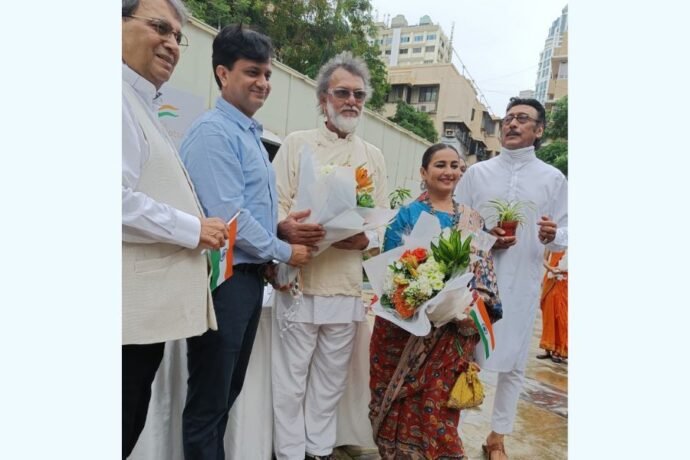 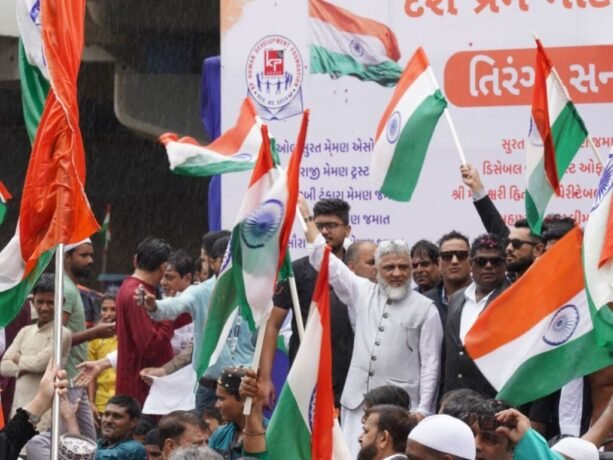 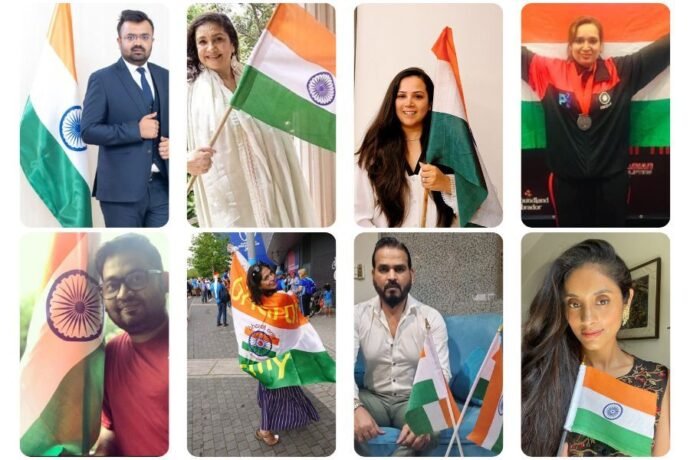 Delhi Based Personalities Celebrates The Spirit Of Independence Day

Read Time:2 Minute, 5 Second Participates in the campaign Har Ghar Tiranga August 13: Though a week to go, the entire country will soak in the celebrations of 75th Independence Day, but already Delhi-based personalities have started the celebrations. To encourage people to bring the Tiranga home and hoist it to mark the 75th year […]